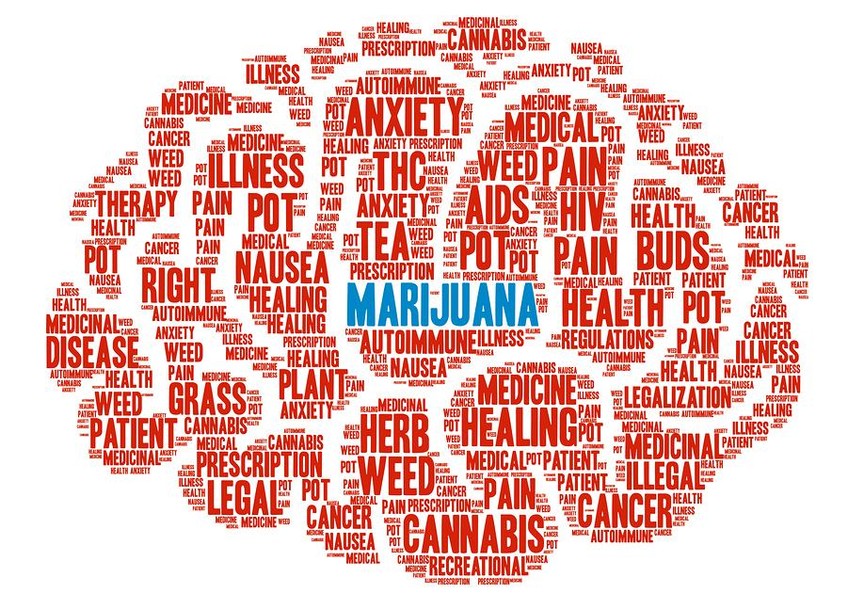 Marijuana has been recognized for centuries as a healing herb by many cultures. Unfortunately, it was classified as an addictive drug in the 1970’s by President Nixon, making the general public think that it was just as harmful as cocaine and other addictive drugs.

Finally, the medical community, as well as legislators are realizing the benefits of medical marijuana. If you are suffering from any of the following ailments, the healing properties of marijuana may be able to offer you some relief.

#1 It is Being Used to Treat Cancer

There is no known cure for cancer. However, medical marijuana has been tested and proven effective for slowing the growth of some cancer cells, although it is still not fully approved by the FDA. Some leukemia patients have even been able to kill their cancer growth by using medical marijuana.

#2 It can Control the Spread of HIV

The THC in marijuana has been effective at stopping the spread of HIV. It’s also helpful for alleviating the nausea, loss of appetite, and pain associated with the AIDs virus.

The enzymes that control memory functions are inhibited by Alzheimer’s patients. Medical marijuana has been able to improve the loss of memory associated with Alzheimer’s Disease.

#4 It’s Used as a Pain Reliever

Patients suffering from pain associated with migraines, multiple sclerosis, and rheumatoid arthritis have been able to get relief by using medical marijuana.

#5 It can Help Glaucoma Sufferers

Those stricken with epilepsy often spend their entire lives at the mercy of seizures. The cannabidiol, CBD, in marijuana is helpful with controlling the seizures associated with epilepsy.

Many states have started to enact laws allowing for the use of medical marijuana that is prescribed by a doctor. And, the FDA is rigorously testing different various applications of this natural plant’s ability to fight certain diseases. Medical marijuana can fight off many diseases, and improve the quality of life for those suffering. Hopefully, it won’t be long before all 50 states are on the same page, allowing us to take full advantage of this beneficial plant.