Why You Need Two-Way Radios for Your Warehouse 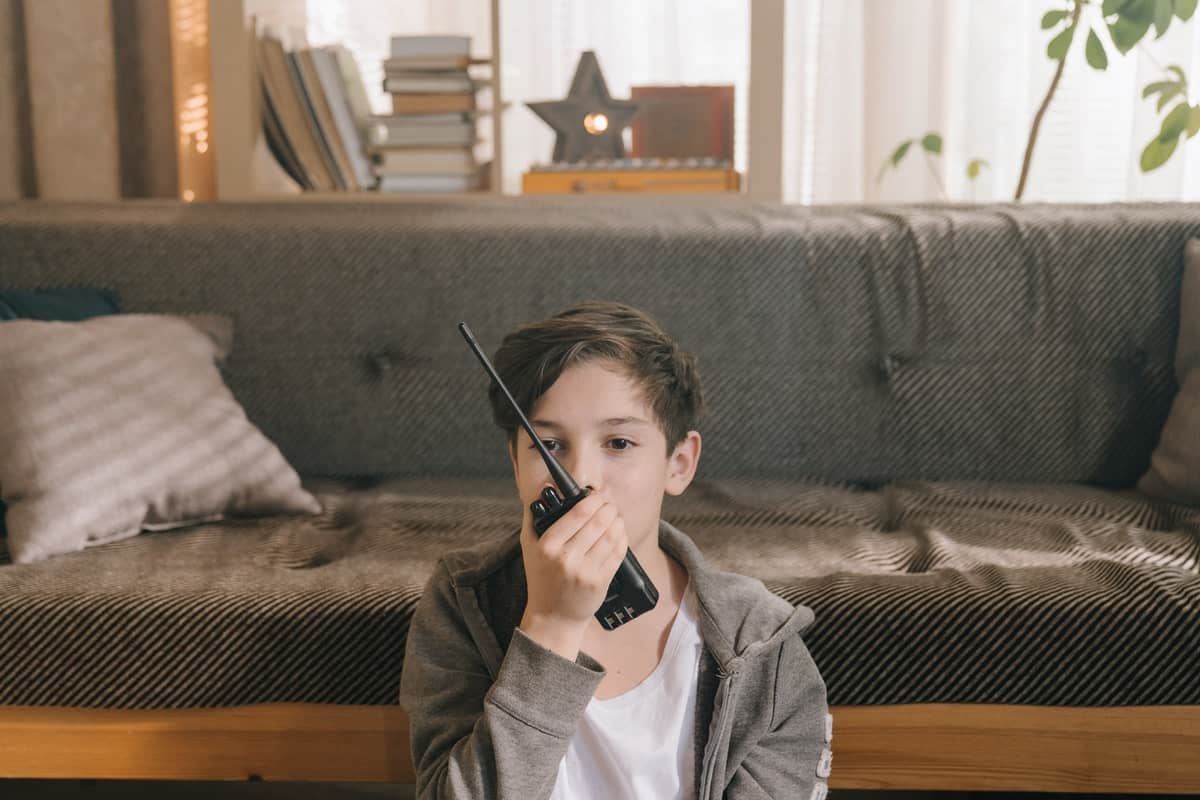 Relying on a single form of communication is not always the best choice. Today’s advanced technology allows people to communicate with their smart phones and other devices, but two way radios are quite beneficial in warehouses. What are some of the ways they provide smoother operation for your business?

One of the advantages of two way radios, particularly in the security business, is being able to communicate with coworkers without leaving a station unmanned. Many manufacturing companies have huge warehouses where supplies and products are stored. They hire security to ensure that unauthorized people do not enter or remove items from the warehouse.

When a security guard must leave an entrance to check on anything within the warehouse, this leaves the warehouse vulnerable. Two way radios will allow the guard manning the entrance to communicate with other guards walking the perimeter without leaving his station.

Another benefit of two way radios for employees is they can communicate with each other while still performing their job. This is extremely important in warehouse settings where assembly of products is performed. Production can be shut down if an employee has to leave their station, and this costs the company money. The radios are rapidly becoming one of the most popular ways of communicating with two or more people.

Two way radios are much more durable for environments such as warehouses where dust and other airborne particles are present. In addition, they work better in buildings that often block the signals of cell phones. Repeaters can be added to two way radios to help boost the signal if needed. If your warehouse is huge, you can even increase the signals of two way radios by having antennas and amplifiers installed.

When you need to communicate with one or more people within a warehouse setting, all you need to do is simply push a button. There is no need to scroll through a list of contacts. It is possible to program a two way radio with different groups of people within the warehouse so that you can talk to them throughout the day as needed. This creates a much more efficient workplace, since no one has to leave their work area. In an emergency situation, the radios provide a vital service.

Today’s two way radios are far more improved than the ones of old. The sound is very clear, which is often not the case with a cell phone. They make it easier to communicate without added distractions that are present when using your smart phone. Most are also designed to withstand the weather and conditions including extreme heat or cold.