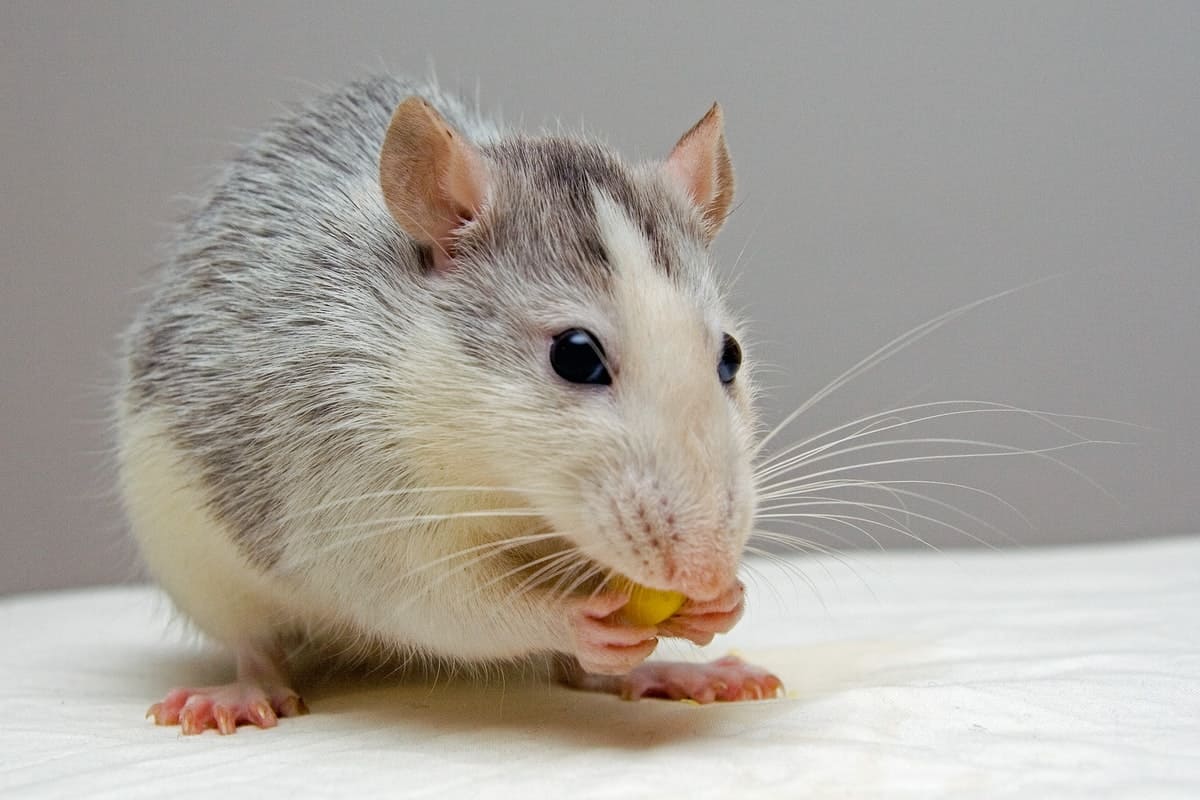 Household mice can cause many problems for homeowners and all other occupants inside a home. In addition to the nuisance and destruction that they cause, mice are known to carry certain diseases that can greatly affect your health if you happen to get infected. These five diseases that can spread to humans are among the most common in household mice.

The white-footed mouse is known to be one of the top carriers of this disease. Hantavirus is often transmitted by rodent feces or urine that’s inhaled or comes in contact with food or water. If you become infected, you may experience headaches, dizziness, nausea and other gastrointestinal problems. Even though there is no cure for this condition, symptoms of hantavirus can be managed with care.

In addition to rats, household mice and other types of rodents can transmit this disease. A bacterial strain known as streptobacillus moniliformis causes the condition among people in North America. Like with hantavirus, you could get infected with rat-bite fever if you inhale or ingest rodent feces or urine. Antibiotics are usually prescribed to treat rat-bite fever. In some cases, the condition could be fatal if left untreated.

Although rare, this condition that’s caused by a bacterial infection from mice or other animals is known to produce flu-like symptoms such as fever, sore throat and persistent coughing. Penicillin, doxycycline or another antibiotic is usually prescribed to treat leptospirosis. The condition usually isn’t fatal, but an illness known as Weil’s disease could develop in severe cases and cause swelling and chest pain, which will require hospitalization.

This disease is known to kill large numbers of mice and other rodents, and you might get infected if you drink contaminated water or inhale landscaping dust with the bacteria. Ticks that are found on mice can also transmit the disease to humans through their bites. If your skin comes in contact with an infected mouse that’s dead or alive, you may become a carrier of tularemia. Among the antibiotics that are often prescribed to treat tularemia include doxycycline, streptomycin and gentamicin.

You might think of the plague as a medieval disease, but people can still get infected with the Yersinia pestis bacteria that causes this condition in modern times. Fortunately, modern medicine makes it possible to treat this condition with antibiotics like gentamicin or ciprofloxacin. Ticks that transfer from mice to human hosts can spread the disease. The bubonic plague is usually the most well-known form of the condition, but ticks from mice can also cause septicemic or pneumonic plague.

If you have mice in your home, you could be putting yourself at risk for catching one or more of these diseases. It’s important to be aware of the symptoms that could indicate that you’ve been infected by your household mice. Taking precautions and getting rid of your mice can help you avoid these problems.

Tags:
Previous Article
Why You Need Two-Way Radios for Your Warehouse
Next Article
5 Reasons Why Your Store needs to Be on Amazon

5 Reasons Why Your Store needs to Be on Amazon
Naneth Robinson October 4, 2019 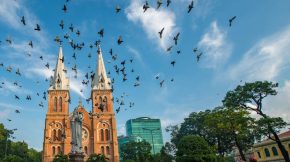 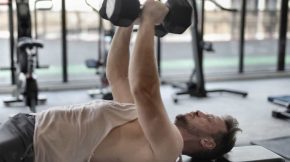 How to Dress for the Gym
Health 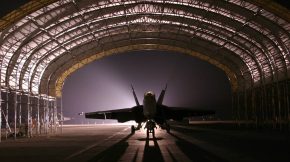 Why You Need to Purchase Insurance for Your Airplane Hangar
Business 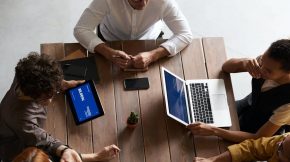 4 Savvy Tips to Thrive in the Gig Economy
Business 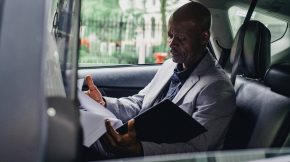 5 Tips To Buying Your Next Car Online
Lifestyle
Made with coffee & love by ThemeBubble ©All rights reservd.