5 Surprising Industries that Use Lasers 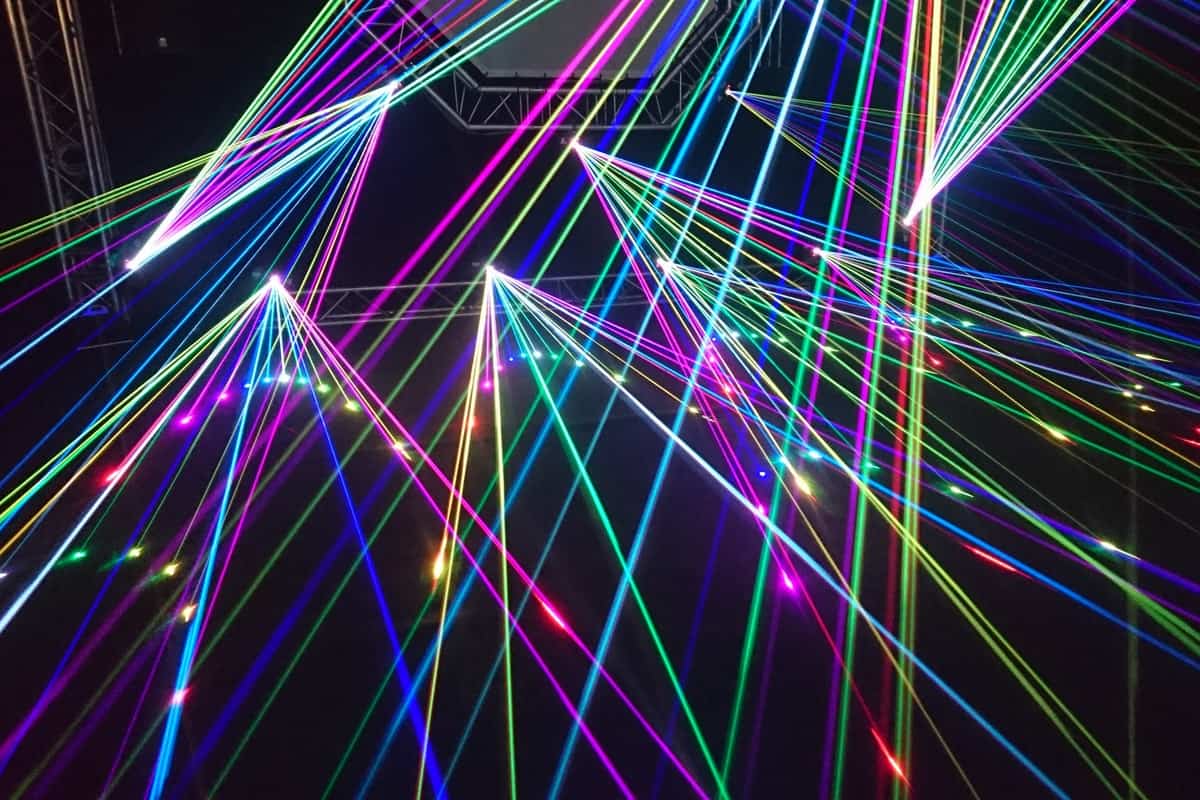 The laser has been a part of the world for over a half century. Introduced to us in 1960, it is now an integral part of everyday use. In fact, it’s so ingrained in society that there are several business sectors you may not have realized use this technology. To prove this point, here are five surprising industries that use lasers.

1. Photography
Laser pluses are utilized to illuminate an object in quick flashes. In turn, this produces a strobing effect to stop the subject in each frame. Overall, it increases the frames per second to 1 billion/trillion FPS. The result is a high-resolution imaging of a fast-moving object.

2. Surgery
Lasers have been used and trialed in numerous medical procedures since its inception. Today, an increasing number of surgeons rely on laser scalpels for delicate surgeries where unintended incisions can result in severe consequences. In addition, they minimize the amount of scarring and blood loss since the laser automatically cauterizes the incision area.

3. Welding
Lasers have been used in the manufacturing industry as a means for precise cutting. Recently, the welding industry has adopted its use as well.

Used for thin-walled materials and precision parts, laser welding utilizes high energy pluses to heat small areas of material. Thus, the laser’s radiation diffuses through the material and melts it down to form a molten pool.

4. Farming and agriculture
In this industrial sector, lasers have become the 21st century’s version of a scarecrow. They deter birds from agricultural areas by automatically moving toward them on a motorized stick or robot arm. The birds get scared and fly away once it reaches their field of vision.

5. Music
In this case, lasers are played rather than used as show. The laser harp features several beams of light that, when blocked by a musician, create sounds. Not only has the laser harp been used by numerous performers and groups it has also been added to various art installations.

The use of lasers in these industries provide an example of how they continue to make incursions into our world. Experts predict they will be used in the not-too-distant future to perfect holographic television and movies images, increase computing speeds, and provide unlimited sources of energy.

It will take the perseverance and innovation of scientists and engineers to bring lasers into other industries. Eventually, the technology could be utilized in all aspects of society.

Tags:
Previous Article
How to Dress for an EDM Festival
Next Article
6 Microorganisms Commonly Found in Water