How Do Antennas and GPS Work 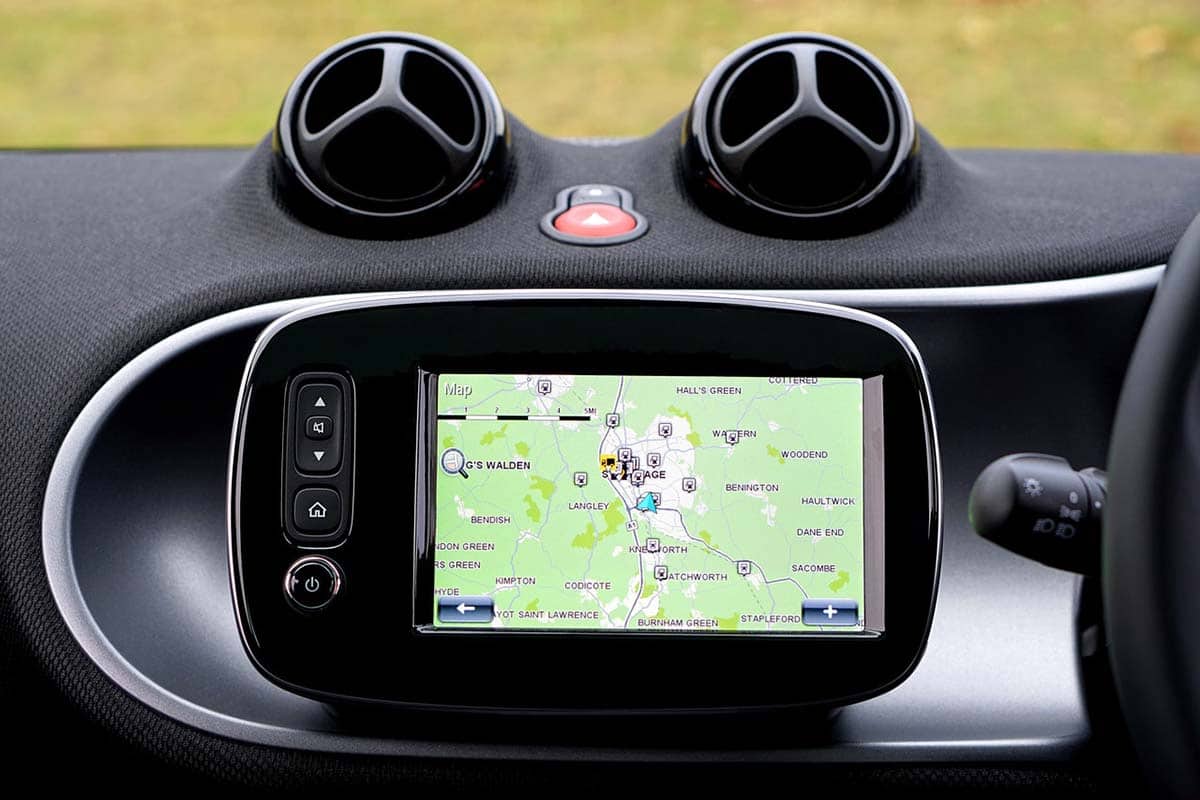 Most of us are familiar with antenna’s and GPS systems. Maybe you’ve seen antennas propped up on the back of a television or an old radio. We all know how much the average person uses GPS systems to navigate their way around. However, do we actually know how they work?

WHAT IS AN ANTENNA?

An antenna is a device that is made out of metal. It is an electrical device that is used to convert electric power into electromagnetic waves (better known as radio waves), which then transport signals that communicate with various devices and allow them to operate in the fashion in which they were intended.

WHAT ARE ANTENNA’S USED FOR?

Antennas allow us to transfer signals and data, where it would be otherwise impossible work some of the items that we use the most. There are several types of antennas that serve different uses. The most well-known use for antennas are televisions. However, there are several other devices that depend on antennas that we may not be aware of. For example, gaming consoles depend on antennas in order to operate so that we can enjoy them. Also, all cell phones use at least one antenna, while others such as the iPhone, have multiple transmitting or receiving antennas.

WHAT IS A GPS?

A Global Positioning System, better known as a GPS, is a navigation device that operates off of a system of over 30 old and new satellites that are continuously orbiting the Earth, each circling the Earth at least two times per day. The GPS satellites fly in medium Earth’s orbit (MEO) at approximately 12,550 miles.

WHAT IS GPS USED FOR?

The GPS satellites continuously transmit radio signals to users for things like their cell phones and navigation systems. The satellites can tell us our exact location no matter where we are on Earth.

Simply put, a GPS system is comprised of three parts:

Satellites: Think of them as the stars in the sky. For the most part, we can count on them being in certain locations at all times. The stars may appear to move but that’s just the Earth orbiting.

Receivers: We hold the receivers. The receivers are our tablets, smart watches, iPads, smart phones and vehicles. Our receivers are constantly listening for a signal from the orbiting satellites.

GPS and antennas are two systems that we never think about on a day to day basis, but for the majority of us, our lives would be totally thrown off without them. They are so intertwined into our daily activities, that we’d have to completely adapt to a different way of living in their absence, a world without electronic navigation and a world without smart phones.

Tags:
Previous Article
Why Quality Control is Essential in Machining
Next Article
SAT vs ACT: What is the Difference?

SAT vs ACT: What is the Difference?
Naneth Robinson February 28, 2020