Can I Have More Than One Google Voice Number? Here’s What We Know 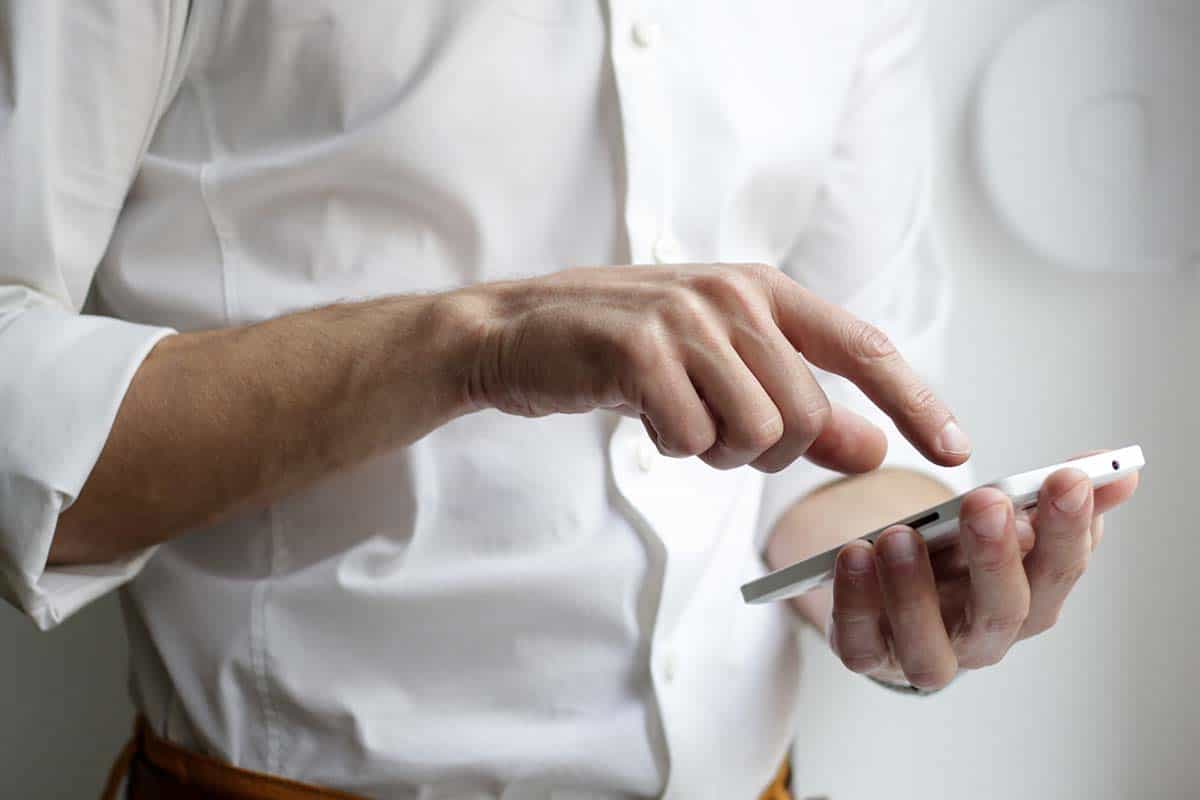 Google voice rules state that a user can only have one voice number, but many users aren’t satisfied. They long for multiple GV (Google Voice) numbers.

The Google Voice service is a unique service available to all Google account holders. You get access to voice mail services, call forwarding, voice, and text messaging. This telephone service also lets you have access to the U.S and international call termination.

So, it’s a great innovation by the tech heavyweight, Google. Here’s the question generating confusion among GV users.

Is it possible to have more than one Google Voice number?

If you’re trying to link two Google voice numbers to a cell phone, yes, you can. All that you need to do is to choose the phone type. Google provides three options, which includes work, home, and cell phone number. But keep in mind that you may have to get into the Legacy Google voice to make this happen.

Note that Google makes changes to its system regularly. So they may decide to block the option to have more than one Google voice number anytime. But for now, let’s keep enjoying it.

As promised, we have more information for you regarding Google voice. So, keep reading.

What Is Google Voice?

Google voice is one of the numerous innovations from Google. The service was released in 2009 and made free for users in the supported market.

In late 2009, Google voice had over 1.4 million users. And half of that number uses the telephone service every day throughout the week.

Google voice is also considered a bit reliable and a breeze to set up. It runs seamlessly on the web, iOS, and Android platforms. And what’s more, once set up on your mobile device or computer, you can use Google voice to make local and international calls.

A Handy Tip: You need to link your Google voice number to an existing number. It’s not possible to use it as your only phone number provider.

Again, you need to understand that Google voice isn’t entirely free, though more pocket-friendly compared to other network providers.

When making domestic calls or sending text messages, Google voice is entirely free to use, at least for now. For international calls, you would have to part with a small fee per minute.

The concept behind Google voice is laudable. This telephone service does not only allow you to make free domestic calls. It lets you merge multiple cellular services.

For instance, if you have a business phone number, a landline lying at home, or a personal smartphone, Google voice lets you manage all three communication channels without breaking a sweat.

Once you have your Google voice account set up and linked with your phone numbers, all you have to do is issue out your Google voice number. Whenever someone calls that number, all three numbers and devices would receive the call.

So, if you’re at home when someone calls your business number, you can conveniently receive the call and respond accordingly. Consequently, you won’t be finding multiple voicemails, text messages, or missed calls on your phone, which are sometimes tiring to respond to. With the Google voice number, you can manage all communication channels with ease.

So, if you boast multiple phone numbers and mobile devices that you have to manage, Google voice would take that burden off your shoulders. It’s also a great service for regular travelers that switch from one carrier to another.

Again, unlike other network providers, with Google voice, you can constantly record incoming calls to your cell phone free.

International calls are usually expensive with other network providers, but the reverse is the case with Google voice. You get to pay only a meager amount, which invariably means you can make long calls to your loved ones abroad without breaking the bank.

So, Google voice literarily enables you to save money and makes communicating with people convenient for users. If you have a business, you would hardly miss a potential client’s call, even though you’re not in the office. That’s how beneficial Google voice can be.

Google Voice Number: What Are The Drawbacks?

From the moment you port your phone number to Google voice, you need to start looking for an alternative to make or receive emergency calls.

As stated in Google voice terms and conditions, users cannot place emergency calls to 9-1-1. This is a massive drawback, considering that one may need to make such calls on day. You never can tell when the need will arise.

So, the best thing to do would be to get another number dedicated to emergency calls only.

Another drawback that has plagued the Google voice service is the lack of support whenever users encounter an issue with the service. The only option for users is to share the issue on the Google Voice Help Forum. Still, you’re not guaranteed immediate response.

On the Google Voice Help Forum, it might take a day or more for a Google voice expert to respond to your complaint. But still, you can’t have a one-on-one conversation with them.

Another way to find answers when an issue with GV pops up is the Google voice online help page. Here, you would find answers to multiple questions. If you’re lucky, you may find answers to your question or complaint and resolve it by yourself.

Phone companies perform better than Google voice in this regard. They have dedicated customer service to attend to their customers, and they do respond and resolve issues quickly.

The only reason users can’t complain about Google voice’s poor customer support is that the service is almost entirely free. So it’s expected.

The issue with porting:

Porting a mobile number to Google voice is undoubtedly a breeze. You can get it done from the Google voice page in one step. But if you were to adopt an existing number, Google would charge you a one-time fee of $20.

The porting fee isn’t the issue. It’s inexpensive. The major issue is that porting VoIP and landline is quite demanding. Unlike a mobile number, you need to port your landline to a mobile carrier first before Google voice can allow you to adopt it as your mobile number.

How You Can Set Up Google Voice On Various Supported Devices

The two supported devices we would be discussing here are mobile devices and computers. You can use Google Voice to make local and international calls and even send text messages on both devices conveniently.

Here’s how to set up Google Voice:

Setting up Google Voice on your mobile device:

To use Google Voice on your mobile device, you need to download the app. The app runs seamlessly on iPhones and Android devices.

When you open the app, choose the Google account you would like to attach the voice number. Then hit “continue.”

Search and choose your unique Google voice number to begin. You can also enter your city or zip code to access relevant regional numbers you can choose from.

Now, enter the specific number you want to connect to your selected Google voice number and wait for the verification code.

The code could come in the form of text or a call. Whichever way, what you need for verification is the unique code. Enter the code given to you and hit “verify.”

You’re almost there! Your next and final step is to hit the “claim” button to let Google know that you genuinely want to link your phone number to the chosen Google voice number.

After that, choose “finish,” and you have set up GV on your mobile device.

Setting up Google Voice on your computer system:

Setting up Google voice on a mobile device and computer follows the same process. The only major difference is that you don’t have to download the Google Voice app to your computer.

Can I have more than one Google voice number? Yes, you can. Besides discussing how to obtain them, we also discussed other things about Google voice, so potential users can better prepare themselves.

Google voice is an incredible telephone service, saving many users a couple of dollars on daily basis. The service is also convenient and helps you manage multiple communication channels with ease.

Previous Article
Can You Drink Glacier Water? Read Before Your Glacier Tour
Next Article
Is Israel In Asia Or Africa? Solving A Mystery

Is Israel In Asia Or Africa? Solving A Mystery
Naneth Robinson January 20, 2021