How To Get Through A Divorce With Young Children 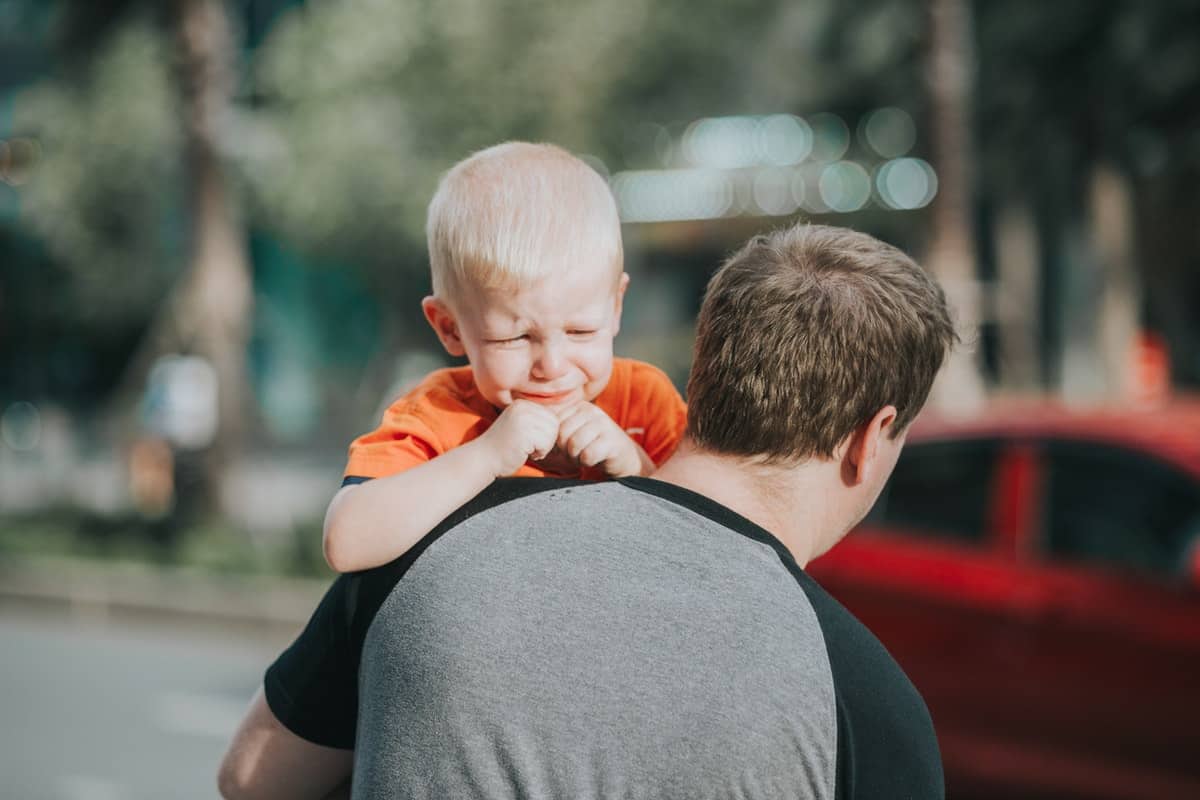 Divorce is hard on any family, especially those with younger children. That’s why it’s important to include your children every step of the way. You’ll want to be open and honest, explain to them what’s happening in simple terms, and reassure them that everything will be okay. Here are some tips to follow to make the process easier on everyone in the family.

When to Talk to Kids About Divorce
Explaining what divorce is to young kids is one of the most difficult parts of the process. You’ll want to approach them as a team and not as two people who are already divided. That way, you don’t break the trust that they have for either of you. Begin telling them what’s happening a few weeks prior to the divorce being final. That way they can learn to cope and better understand things. You don’t want to tell them too far in advance, for fear of them lashing out early. You also don’t want to explain things when it’s too late because they’ll feel betrayed.

Explain Things in Simple Terms
Young children don’t need a long and drawn out explanation about divorce. They won’t understand it and it might scare them. Instead, explain things in simple terms. First and foremost, explain that both parents love the child and will always love the child. Secondly, explain that everyone will still get to see each other but things will change slightly. Throughout the whole explanation, keep a calm and positive tone. Finally, explain that it’s not the child’s fault and that everything will work out.

Let Your Child Express Emotions
Depending on their age, children will have different reactions. An older child approaching his or her teens may be more likely to lash out or demand an explanation. A smaller child, around 6 or 7, is more likely to accept the most basic definition of what is happening. If your child cries, let them cry. If your child yells, let them yell. Make sure you listen to their thoughts and fears. Tell them what they’re feeling is valid but make sure that they know that what’s happening is for the best. Explain to them that although change is scary, sometimes it’s necessary in the long run.

Remind Them of What Stays the Same
Finally, A divorce doesn’t have to mean that their whole world is turned upside-down. Explain to them what will stay the same. A child will most likely be scared and needs to hear that he or she will still see both parents. They need to know that both parents still love them. If you have an agreement to spend holidays and birthdays together, explain that to the child. Having some semblance of their normal life or a routine may help them to cope better.

Tags:
Previous Article
6 Signs Your Loved One is Suffering From an Addiction
Next Article
Why Fume Hoods Are Important For Your Laboratory

Why Fume Hoods Are Important For Your Laboratory
Naneth Robinson June 18, 2019 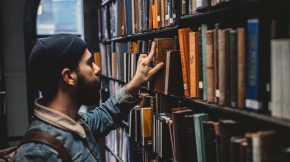 Why Do You Need A Degree To Be A Librarian? A Must Read
Lifestyle, Motivational, News 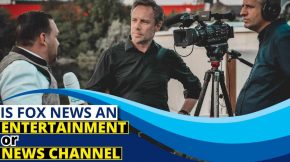 Is Fox News an Entertainment Or News Channel? All about fox news
News Do AirPods Lose Battery When Not In Use? Everything You Need To Know
Technology Which Type Of Hardwood Floor Is Right For You?
Lifestyle
Made with coffee & love by ThemeBubble ©All rights reservd.