How-to Enhance Your Resume to Land Your Dream Job 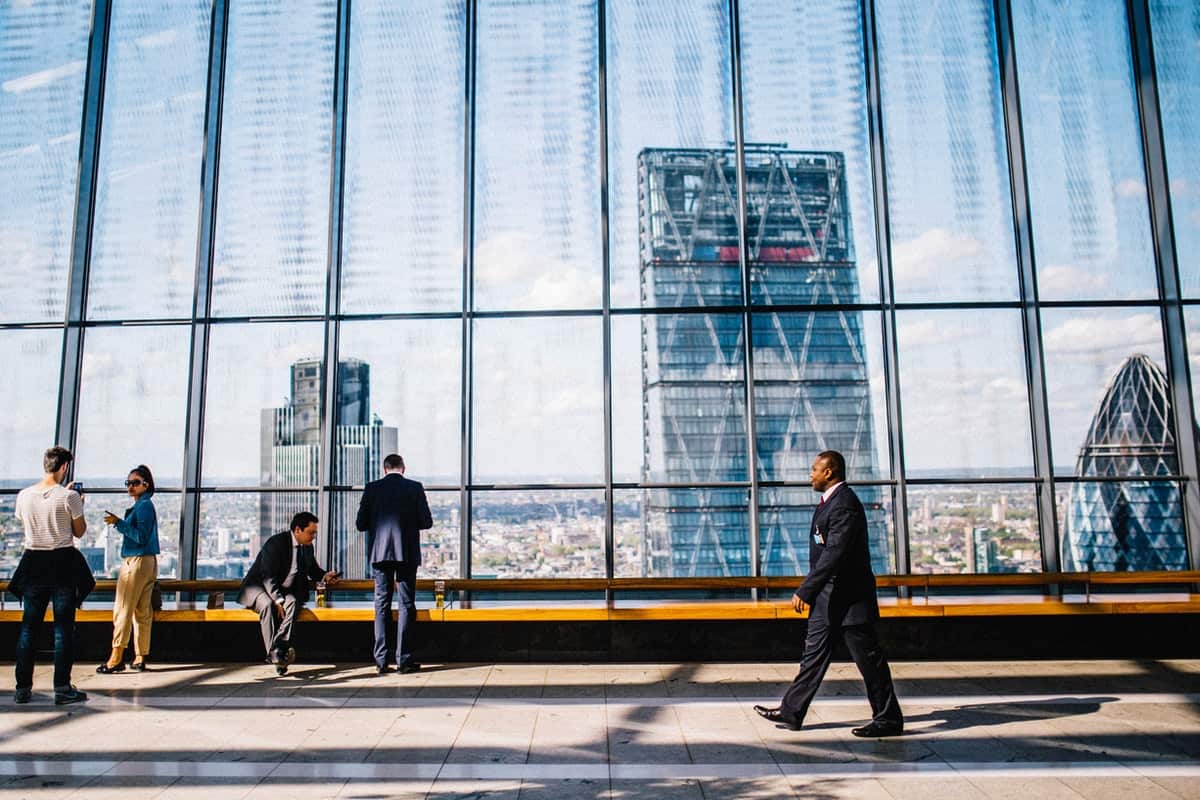 The modern resume is a document more about what you can do rather than who you are. While some may credibly argue the latter is just as important as the former, the hyper-specific requirements of some jobs now necessitate a tight focus on achievement and niche competence.

So, when writing a resume, you should concentrate on declarative and confident statements that involve verbs rather than adjectives. For example, you aren’t efficient, you increase efficiency. “Do” rather than “be.”

The fastest way to engage readers is to set a hook, describe an obstacle and then explain what the hero (you) did to overcome it. Your company was losing a million dollars a month. You knew the database software was hard to manage, so you tested a replacement, demonstrated its superiority and now the company replaced its liability with a three million dollar surplus.

Everything in business is a story. Tell yours well and you’ll have a much better chance of getting attention.

Instead of telling your prospective employer you were a project lead, describe what you accomplished or delivered as a leader. How did your team uniquely benefit from your management? What tangible product did you build, design or improve as a project lead? Those kinds of achievements are much better at inspiring your prospective employer to imagine what you can do for them than a generic job title.

Instead of simply listing your degree and the school you graduated from, apply the adjectives-to-verbs principle to your education as well. What did you do to earn that degree? One story will be enough to show you can succeed in environments other than just a workplace and that you are able to make progress in both an academic and professional setting.

The media loves stories of people who use gimmicks to land coveted jobs. Don’t fall for this kind of thing. Black letters on white paper is more than enough to get a job if those letters tell your prospective employer what they need to hear. Concentrate on what you are saying rather than how you are saying it.

Looking for a job can be stressful, but there is no reason to allow that stress to change your game plan for landing a good job. The fundamentals of that game will never change. Use them and you will have no trouble finding what you are looking for.

Tags:
Previous Article
3 Essential Qualities to Look for in a Moving Company
Next Article
8 Surprising Ways to Cut Your Credit Card Interest Rate