8 Common Misconceptions About the Vaping Process 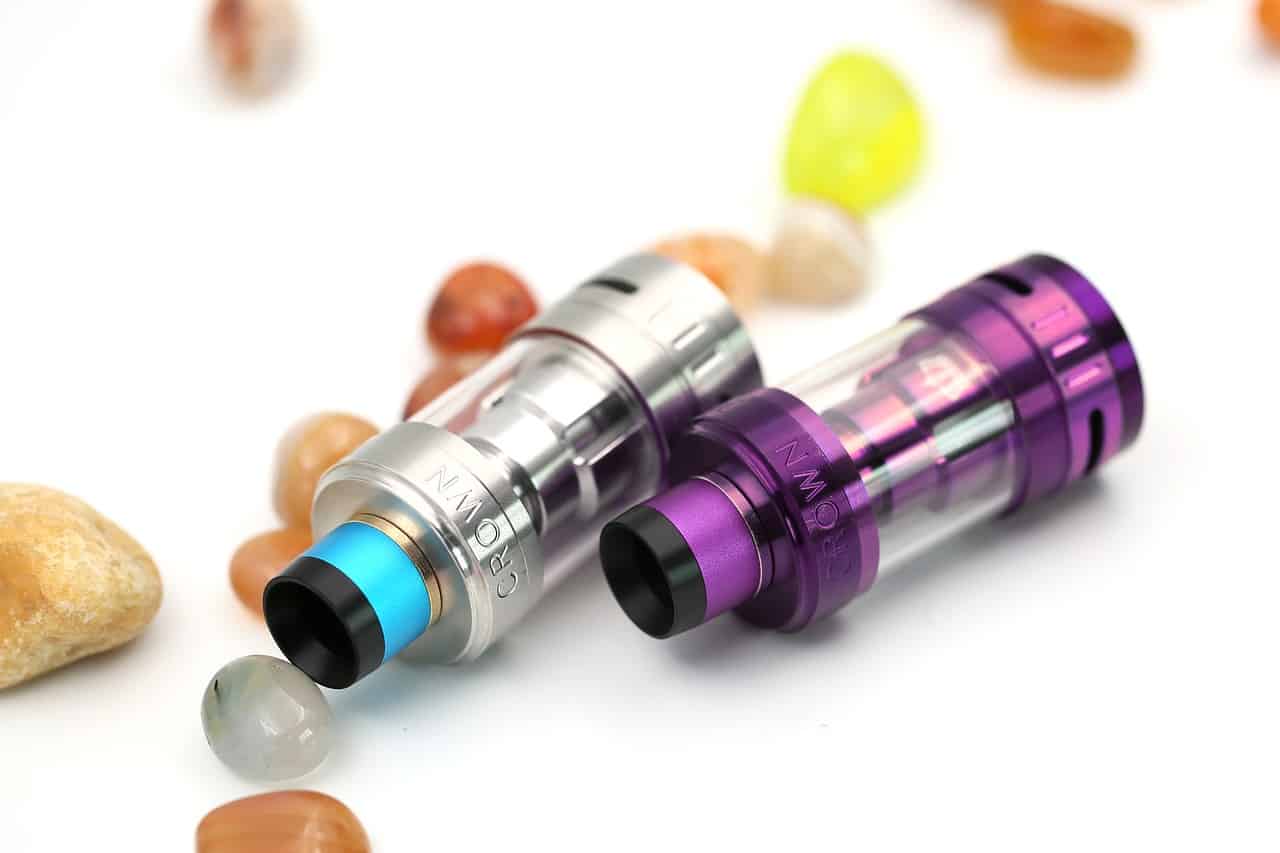 Thousands of myths regarding vaping are misleading non-vapers. Though it makes sense for anyone to be concerned about the health risks associated with vaping, misconception can spread among non-vapers. Unfortunately, these myths have changed and affected how society views this alternative to smoking. The following are eight common misconceptions about vaping.

People cited vaping supplies as unsafe until the establishment of vaping regulation by the FDA. Even before then, the vaping industry was somehow regulating itself. Any e-liquid that contains nicotine is now labeled, and vaping supplies are now restricted to persons who are eighteen years an above.

Vaping Supplies are Marketed to Children

Of course, compliant e-cigarette vendors don’t want any of their products to end up in the hands of the underage teens. Many online and physical vaping shops still refused to sell their supplies to the young children even before the FDA banned sales to minors. Some myths also claim that vendors of sweet flavors based on desserts and candy e-liquids are targeting children.

Media has spread tragic news regarding a teen whose e-cigarette exploded while using an advanced mod. Consequently, people have labeled vaping supplies as hazardous despite how carefully one handles it. However, the truth is that sophisticated vape pens are designed for seasoned vapers who are of age.

Reformed smokers who kicked their smoking habits are dominants in the vaping industry. Vaping was initially meant to help smokers to quit their smoking habit. Unlike smoking, people continue to vape to enjoy and explore new flavors.

As with secondhand smoke, people who don’t vape are always wary of the effects of vaporizers as it is claimed to be unsafe to the surroundings. Recent research has found that exhaled breath and indoor air contain more volatile organic elements than e-juice aerosol. The findings also found that the vapor contains less toxic compounds than exhaled breath.

Vaping is as Dangerous Cigarette Smoking

People are quick to say that vaporizers are as dangerous and harmful as rolls. However, recent studies have proved that wrong after it was discovered that vaping is significantly less harmful than cigarette smoking. In fact, researchers now cite vaping as a healthy alternative to cigarette smoking.

Smokers vaporize for fun and to enjoy the available e-juice flavors. Vendors have even reported a dramatic demand for products that contain low or no nicotine compared to the ones with high nicotine levels. You’re probably misinformed if you thought vaporizers were a type of nicotine.

You can’t Know what is Inside Your E-Liquid

It is probably one of the arguments that anti-vapers use in the fight against vaping. E-liquid contains four ingredients, which are always listed on the package. These ingredients are fewer than the unknown compounds contained in cigarette rolls.