5 Reasons You Should Screen New Hires for Drugs and Alcohol 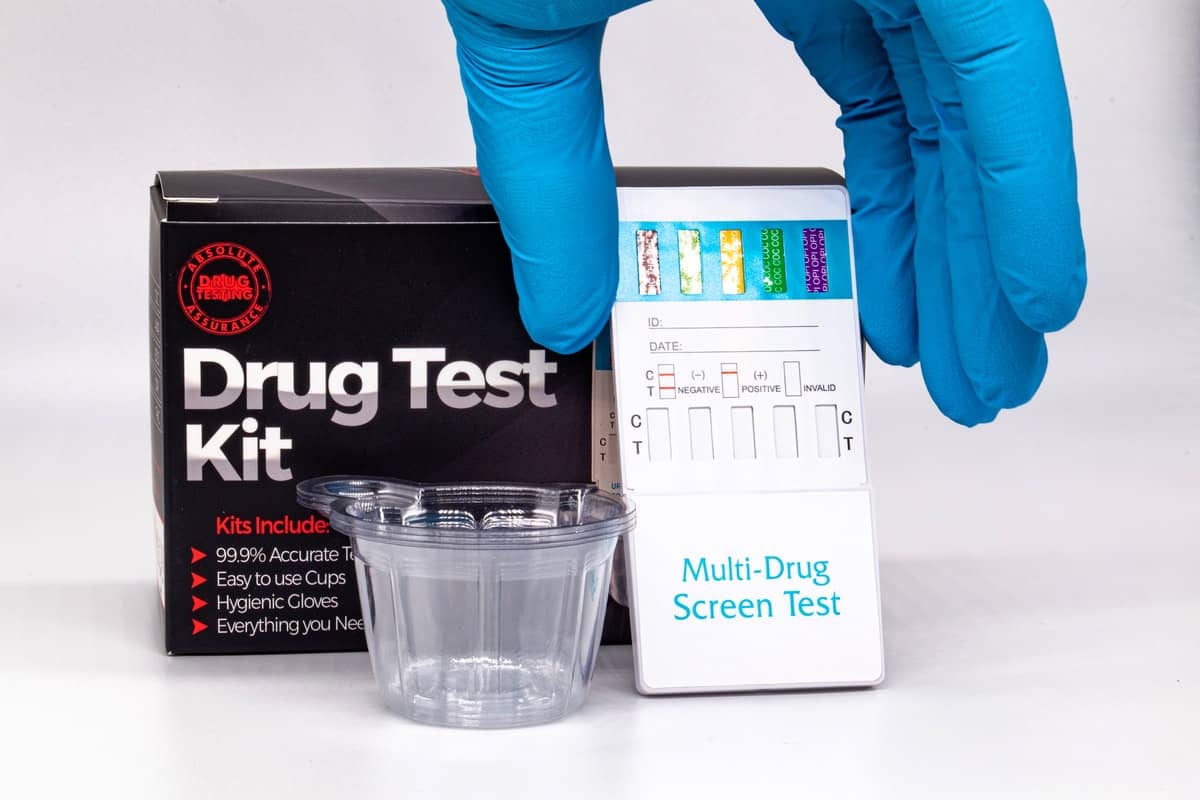 Many studies show that an impaired employee has more accidents than sober employees do. Impaired employees are more expensive to use and keep employed as well as having many other workplace issues. Managers know that this behavior affects the “bottom line”. The main reasons to screen new hires for drug and alcohol abuse are financial in nature.

The first reason to screen new hires for drug and alcohol abuse is that it will lead to improved employee morale. One high employee can spoil the bunch and alter the morale of the entire workplace. Other employees may resent the employee’s lack of productivity, increased risk of accidents, or the threat of workplace violence. This is especially true in the workplace that involves dangerous equipment, dangerous locations, and/or dangerous duties.

A second reason to screen new hires for drug and alcohol abuse is that it reduces employee turnover. Employees like to know with whom they are working. Drug-abusing employees come and go – there is no consistency. Lack of consistency and always being in a state of flux does not promote worker loyalty. This “revolving door of employees” is expensive and preventable. This expense should mandate testing for drugs and alcohol.

A third reason to screen new hires for drug and alcohol abuse is because it will reduce accidents. Nearly 70% of Americans use drugs while they are working. Most jobs require concentration and focus. When these high workers cause an accident, it affects the bottom line. Not only does this accident affect the impaired person, chances are that it will affect other employees. This could increase insurance rates, worker’s comp rates, lost productivity and time, and cause worker morale to decrease.

A fourth reason to screen new hires for drug and alcohol abuse is decreased turnover, which can lead to higher profits. When an impaired person keeps getting away with being impaired at work, other employees may become disillusioned for following rules when others do not. This dissatisfaction with the workplace spreads among employees. Soon, a majority of workers will be unhappy with the state of affairs and will either change jobs or ask for a raise.

A fifth reason to screen new hires for drug and alcohol abuse is decreased theft, which can lead to higher income for the company. Sometimes, this theft comes from the impaired person and sometimes from other employees wanting compensation for putting up with the conditions. Either way, theft still happens and affects the company’s bottom line.

Tags:
Previous Article
5 Most Common Calls to an Electrician
Next Article
A Guide to Getting Your Lawn Ready for Fall

A Guide to Getting Your Lawn Ready for Fall
Naneth Robinson August 6, 2019 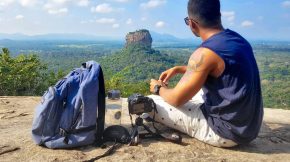 5 Things to Remember When Personalizing a Water Bottle
Lifestyle 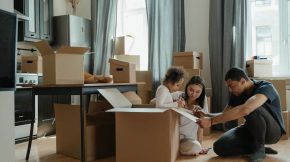 How to Help Your Family Adjust to a Relocation
Lifestyle 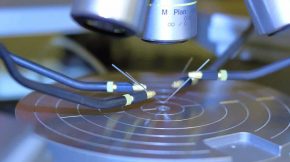 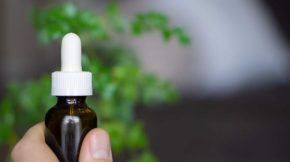 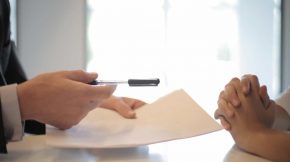