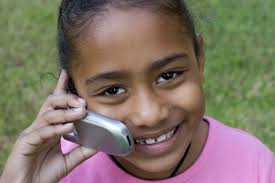 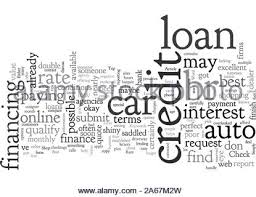 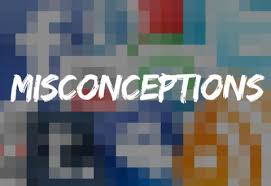 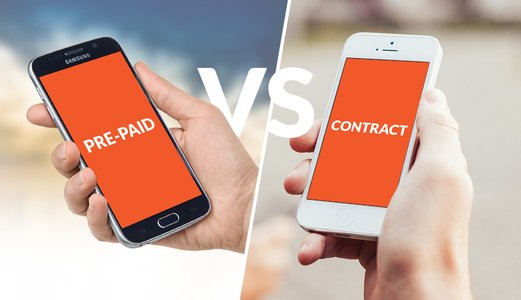 Debating over whether you should elect to get a prepaid phone service plan or go the contract route is not necessarily an easy decision. The reality is that at this juncture in time there are pros and cons on each side of the equation when it comes to electing one type of phone service plan over another. With this in mind, there are four differences between the two types of phone service plans that you need to contemplate when making a decision about your own provider.

One of the more significant differences between prepaid and contract phone plans rests in the fact that with a prepaid plan, you typically need to pay for your phone up front. With a contract plan, you generally are able to pay for the device over the lifetime of the contract, which typically is a two year period of time. With that noted, if you elect to go the contract route, you can pay for your phone upfront, if you so desire.

There are still contract plans that will give you a lower cost device for which you pay nothing if you maintain your contract for the full term. Because of the rising costs associated with many mobile devices, there are more limitations as to what is available in regard to free phone options associated with contract plans.

In this day and age, a considerable number of mobile phone service consumers are part of family plans. This remains a major dividing point between prepaid and contract phone service plans.

Service providers that offer contracts nearly all have family plans. Conversely, prepaid plan providers, because of the nature of the setup, do not. The availability of service plans remains one of the more compelling reasons that many people have stuck with companies that provide contracts versus those that have prepaid options.

Some people argue that a contract plan is a bit more convenient than the prepaid alternative. With a contract plan, you theoretically are good to go and your service is in place provided you keep up with your monthly bill payments. With a prepaid phone, you may need to take the time to add more money to your account if you go over the preset amount for which you already paid.