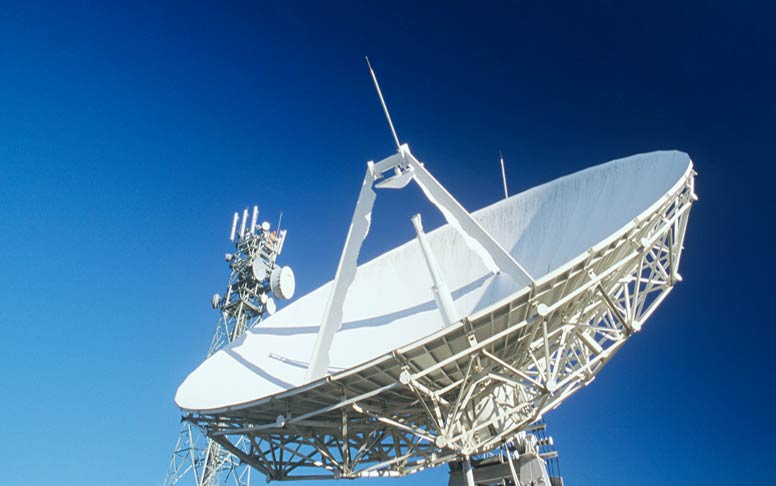 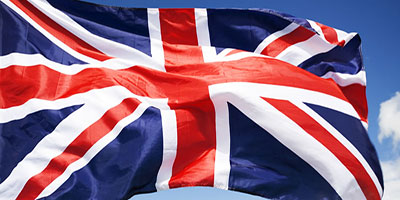 According to the latest updates, the UK may be given an opportunity of launching satellites from their own first platform. It may become reality till 2020, as planned in the Spaceflight Bill, and it may become the first step to building spaceports across the country.

Even though the UK has lots of satellites on the orbit, they still depend on the leading countries in space exploration to launch the machines. The US, Japan, and India frequently help the UK achieve its goals on the orbit of our planet. The ambitions of the country were presented by Tariq Ahmad, the UK Aviation Minister, who stated that they have never launched satellites from their home country. He also said they aim at a competitive access to space from the UK, as well as at the first place in the future of the space age. According to his message, for the next 40 years the country is to remain its position at the forefront.

The market is suggested to be worth more than $30 billion during the next two decades. Besides, British scientists aim at an easy access to microgravity that would give them an opportunity to conduct better research. They say they could use the studies of people’s condition in microgravity to develop new better vaccines and antibiotics. The Department of Transport also approves the idea and works towards its implementation.

The scientific value of such an ambition is huge for the country, as the scientists would have made a huge progress in studying aging and other issues that are yet to be learned about. As the crew on the ISS isn’t fully focused on the studies of the human body, the UK could have covered this niche. 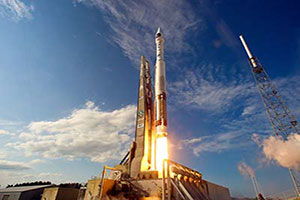 The full legislation will be presented later this year in parliament, while the first draft of the actual bill will be available this week. The main proposal is built on the budget of 10 million pounds ($12.4 million) given by the government to develop the idea of the UK own satellite launching capabilities.

According to the statement by Jo Johnson, the science and universities minister, this Spaceflight Bill will become the base for becoming the leading country in the emerging market. Commercial flights to space are still planned by most countries, so it’s vital for the UK to become the first and lead all the others. If the potential doesn’t lose its power in the next few years, the UK might give a birth to the completely new age in spaceflight.