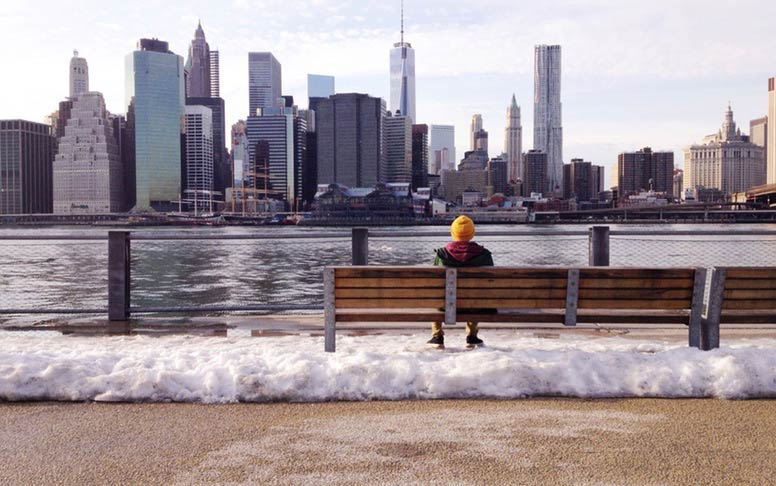 Scientists report they may have found a new continent that hides under New Zealand. It’s about 2/3 of the size of Australia, and by combining the name of the country it’s hiding under and the continent it’s similar to it’s been given the name of Zealandia.

The new continent is 94% submerged by now, but the parts that are above the ocean form New Zealand and New Caledonia. Zealandia is about 1.74 million sq. miles, according to the report by the specialized journal of the Geological Society of the USA.

In fact, the scientists didn’t find a completely new land, they have only discovered that there’s a full continent hiding underwater. There are mountains and a great deal of landmass standing still above the ocean floor. According to many preceding papers, the existence of the continent was suggested a long time ago, and only now the scientists decided to put a full stop to the old debate.

Since the 20s, many geologists have used the word “continental” referring to the parts of New Zealand. During almost 100 years, scientists were gathering information about the country and nearby territories to be able to make the right conclusion. And now, the scientists who started the final investigation have finally gathered enough information to say there’s a new continent hidden under New Zealand. They have changed the doubtful “continental” from the earlier documents to the strong “continent”.

According to the data provided in the scientific document, the landmass under water fits the main geological definition of the word “continent”. It’s much higher than the ocean floor and consists of the components that are defined as the ones most continents include. The crust is thicker than the ocean floor, and the landmass has a well-seen border to be defined from the floor. Besides, the size of the area is big enough to be deemed a continent.

Zealandia is considered to have been a part of Australia that has broken away from the mother continent about 80 million years ago. When the super-continent named Gondwanaland was breaking up, Zealandia sunk underwater and is still there. No human civilization was there by the time the continent started to sink, as the first modern humans are considered to have emerged not earlier than 200,000 years ago.

Considering all the evidence gathered, the leader of the research still says that it opens a new discussion more than gives the final result. There is just a dull possibility that Zealandia will become a part of world atlases in a decade.